Thanks to all those who took part in our big weekend of filming of the "Protest March" to save the Opera  House. There will be a free screening of Moontan in Wanganui at Cafe Indigo on Monday July 23rd at 7pm, for all those involved in the film as extras and anyone else who is interested. 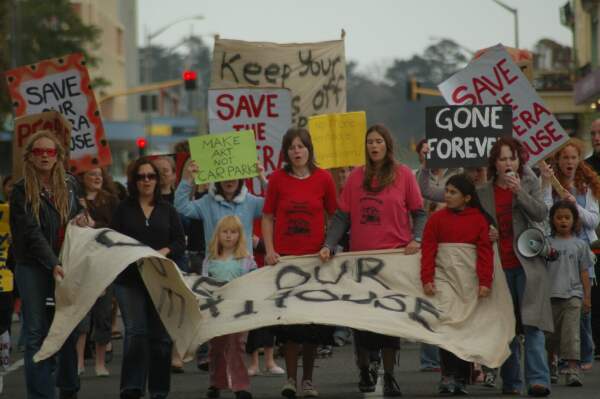 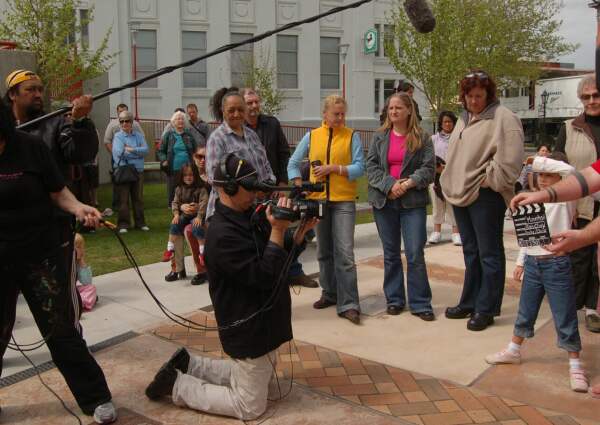 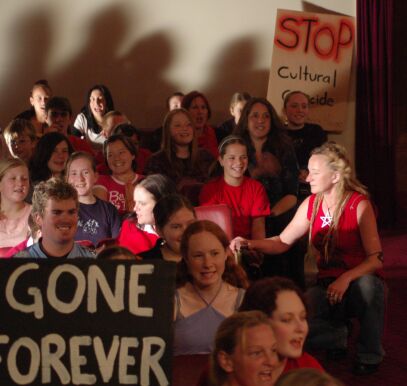 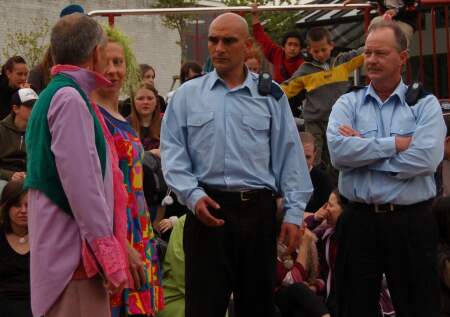 On this site you can check out the audition and crew call opportunities, recent media coverage, or take a look at our new feature film project based on Dance Sisters where you can read an outline of the film, or reviews of the novel on which the film is based.

You can also check out Artmedia's digital short film, Moontan (pictured) which was released in 2007 - read the synopsis, check out reviews of the book on which the film is based, read scene one of the script, or find information on the cast and production team.